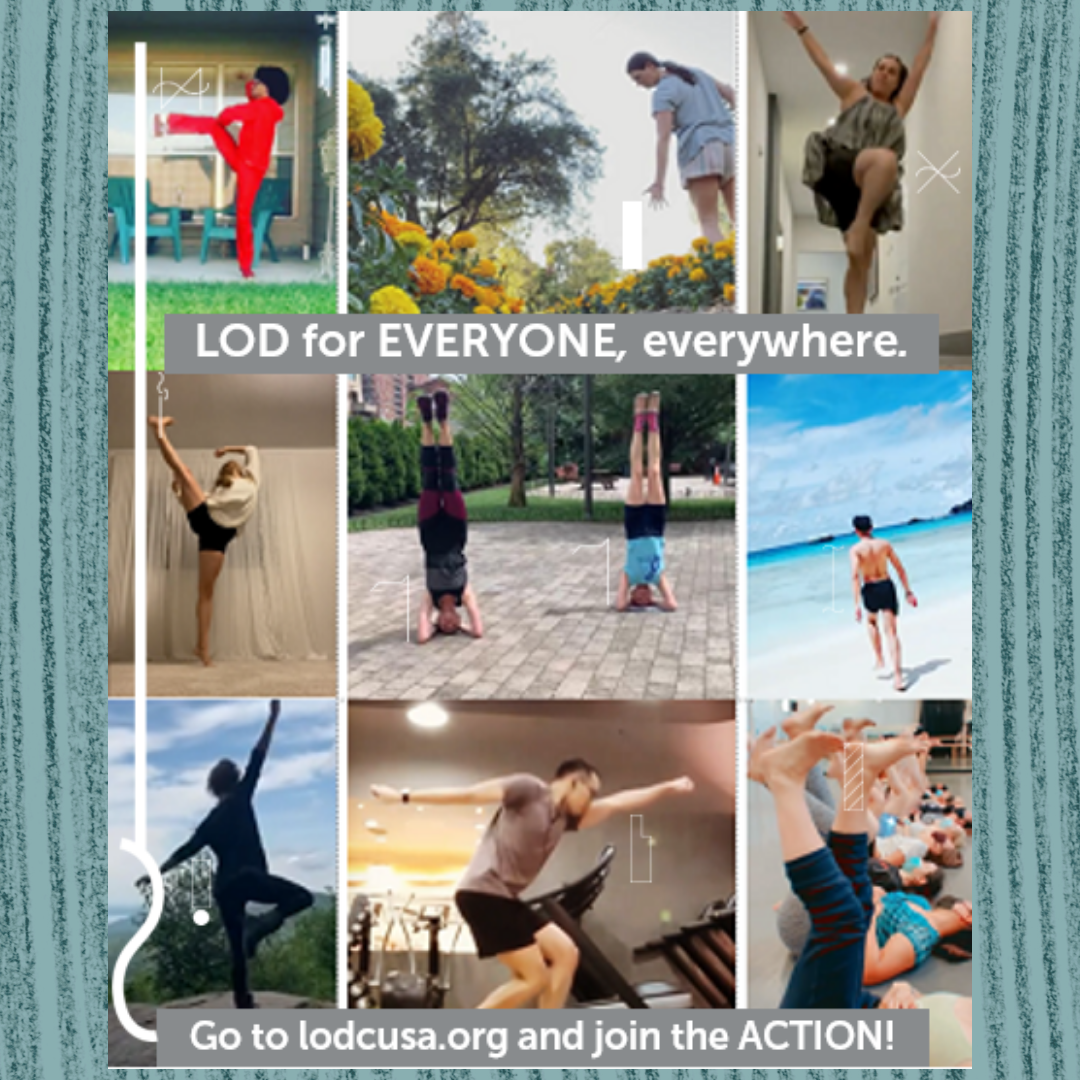 The Language of Dance® Center (LODC) is an educational service organization dedicated to the advancement and promotion of movement literacy. Dr. Ann Hutchinson Guest, Dr. Tina Curran, and Heidi Wiess founded the LODC, Inc. in July 1997. It received its 501(c)3 non-profit status in March 1999.

The Language of Dance Approach to Dance Pedagogy introduces literacy as an integral part of dance teaching and learning.

The Language of Dance Center believes in the value of the arts, specifically dance, as a universal language. We are striving to create socially just learning environments that are reflective of the various community's demographics and that affirm and practice the values of equity, diversity, inclusion, self care and access through the various roles and responsibilities we have in all our work. Find our full DEI statement here.

Our Mission, at the Language of Dance Center, is to empower educators, artists, researchers, and other professionals in their study and use of Motif Notation. We make dance experiences available to people of all ages, genders, cultural background, and abilities through the use of the inclusive Language of Dance Approach. 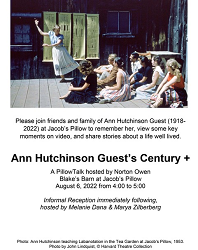 August 5, 2022
Jacob's Pillow honored the life and legacy of our Ann on August 6, 2022 with a very special Pillow Talk hosted by Norton Owen.
Read More 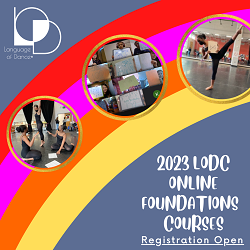 April 18, 2022
We are excited to boost our 2023 Member benefits and give our LOD Members an even greater discount, AND offer a special student rate for our Foundations Online 2023 Courses.
Read More 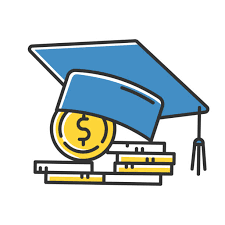 Developed and created by Dr. Ann Hutchinson Guest, the Movement Alphabet ©1983 are the prime actions ('verbs') and concepts of which movement is comprised. Each Movement Alphabet symbol is a Motif, a representation of an entire constellation of ideas in a single concept for the mover to interpret in a myriad of ways. 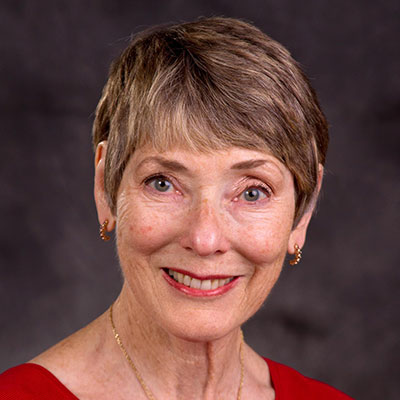 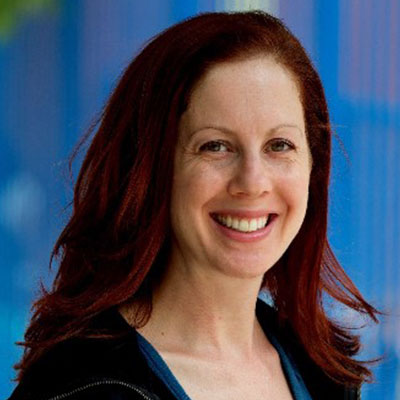 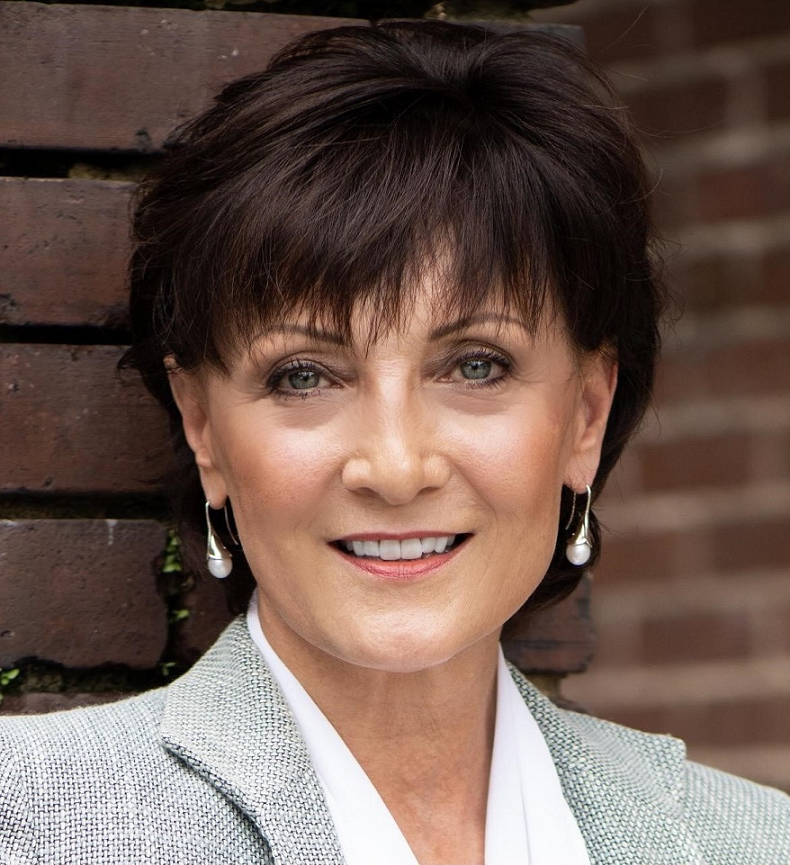 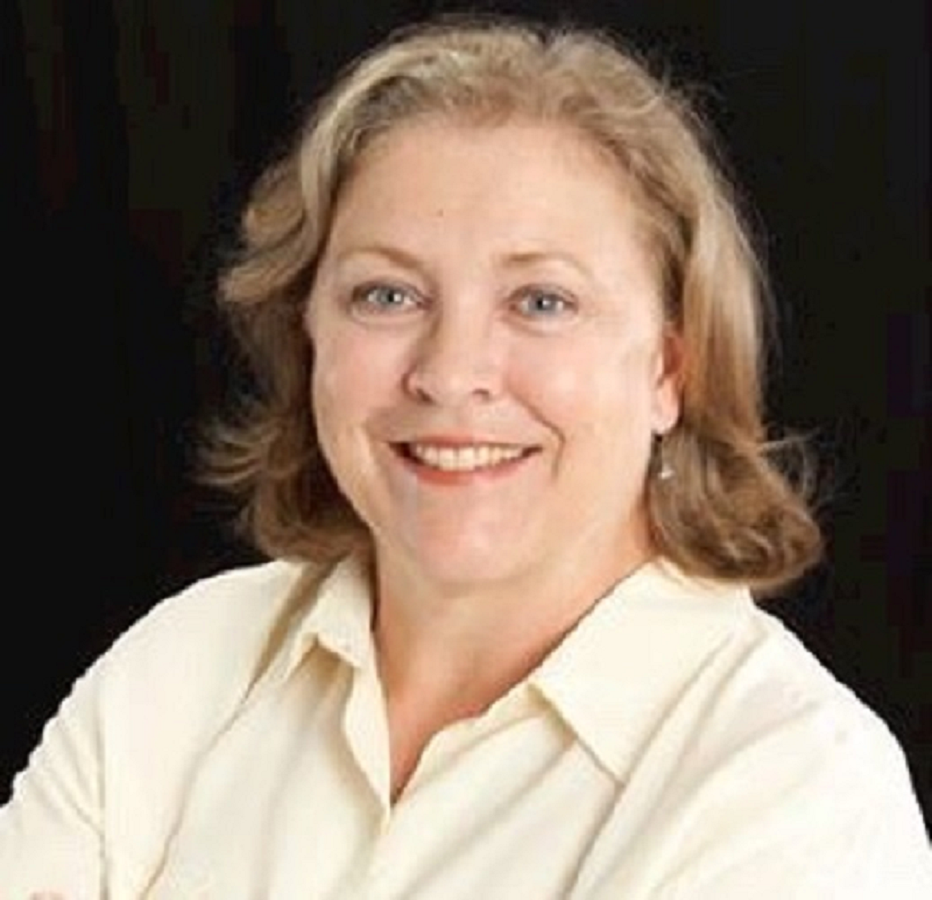 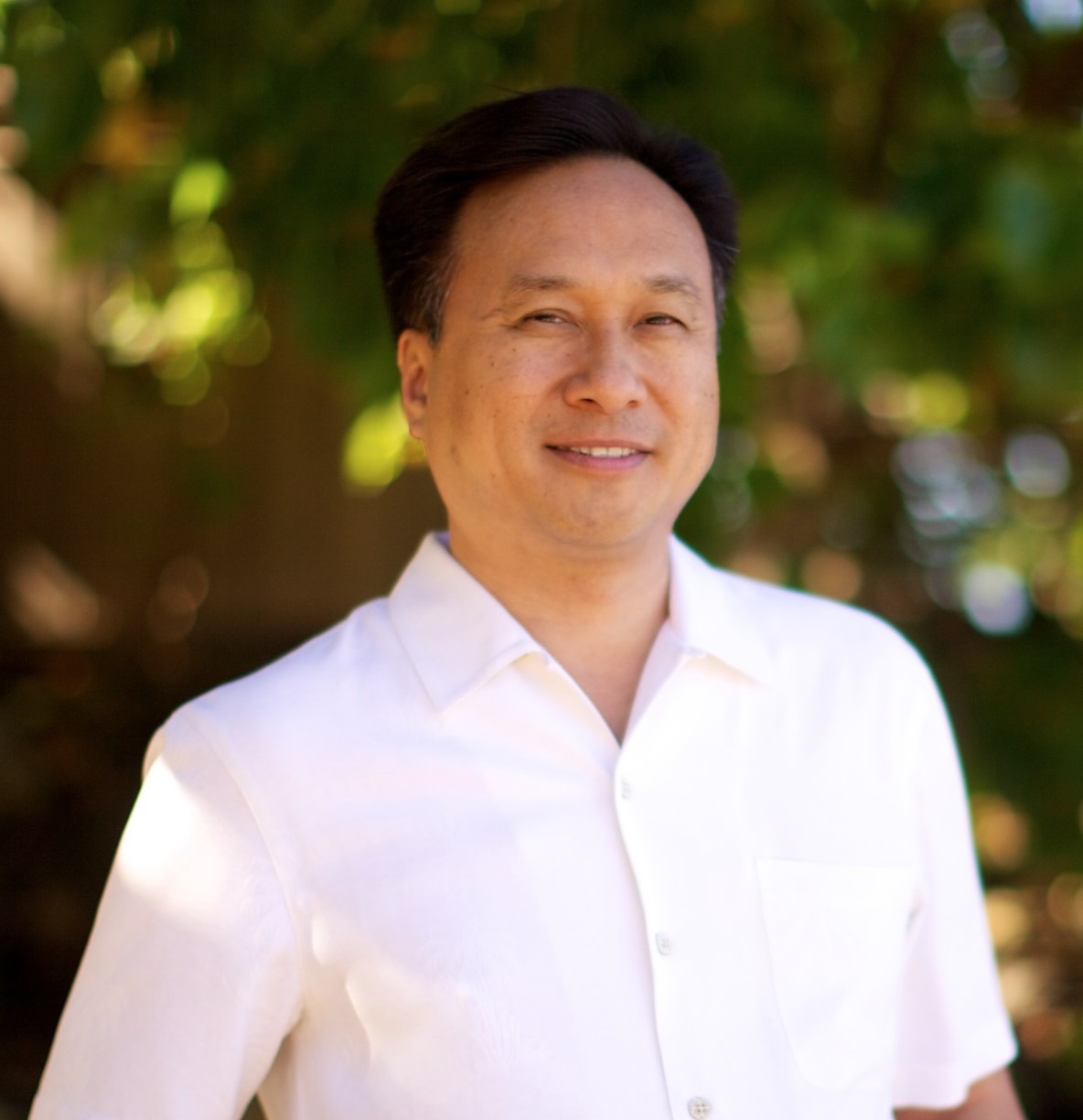 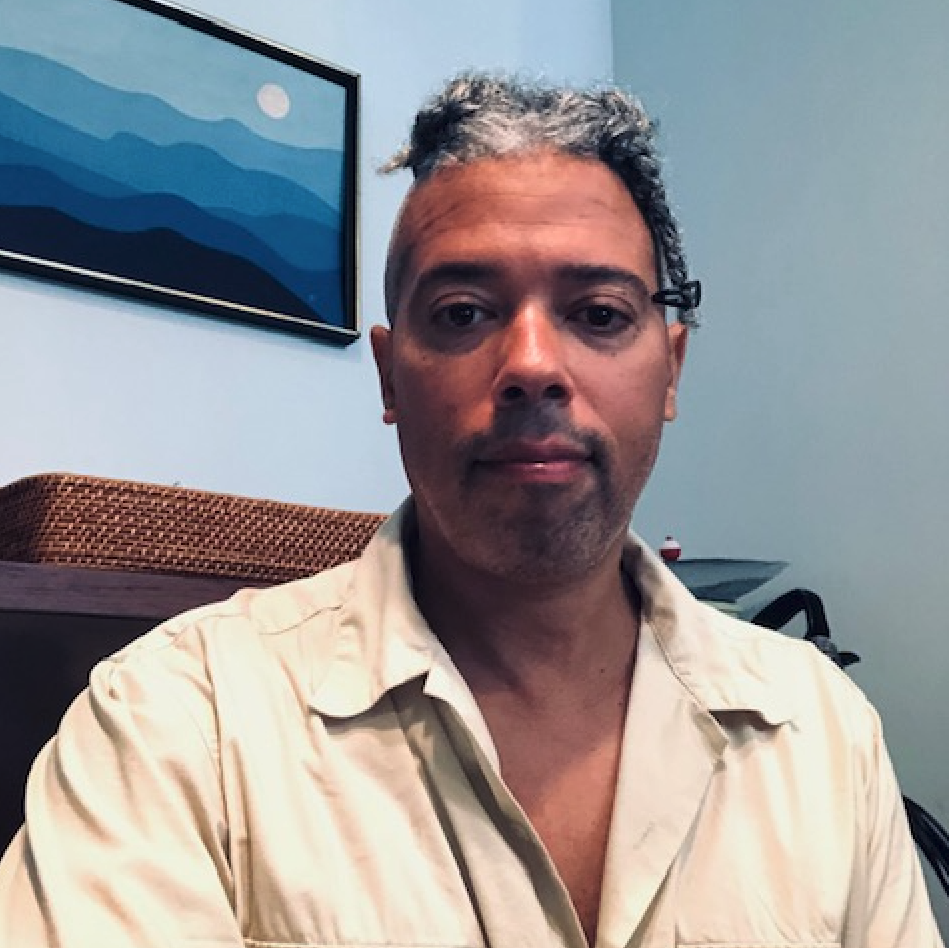 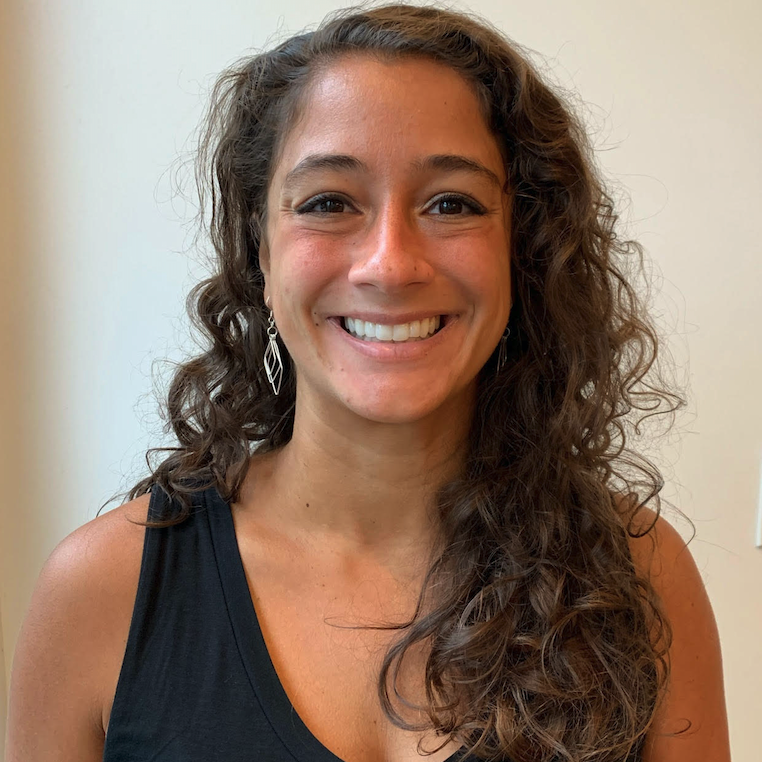 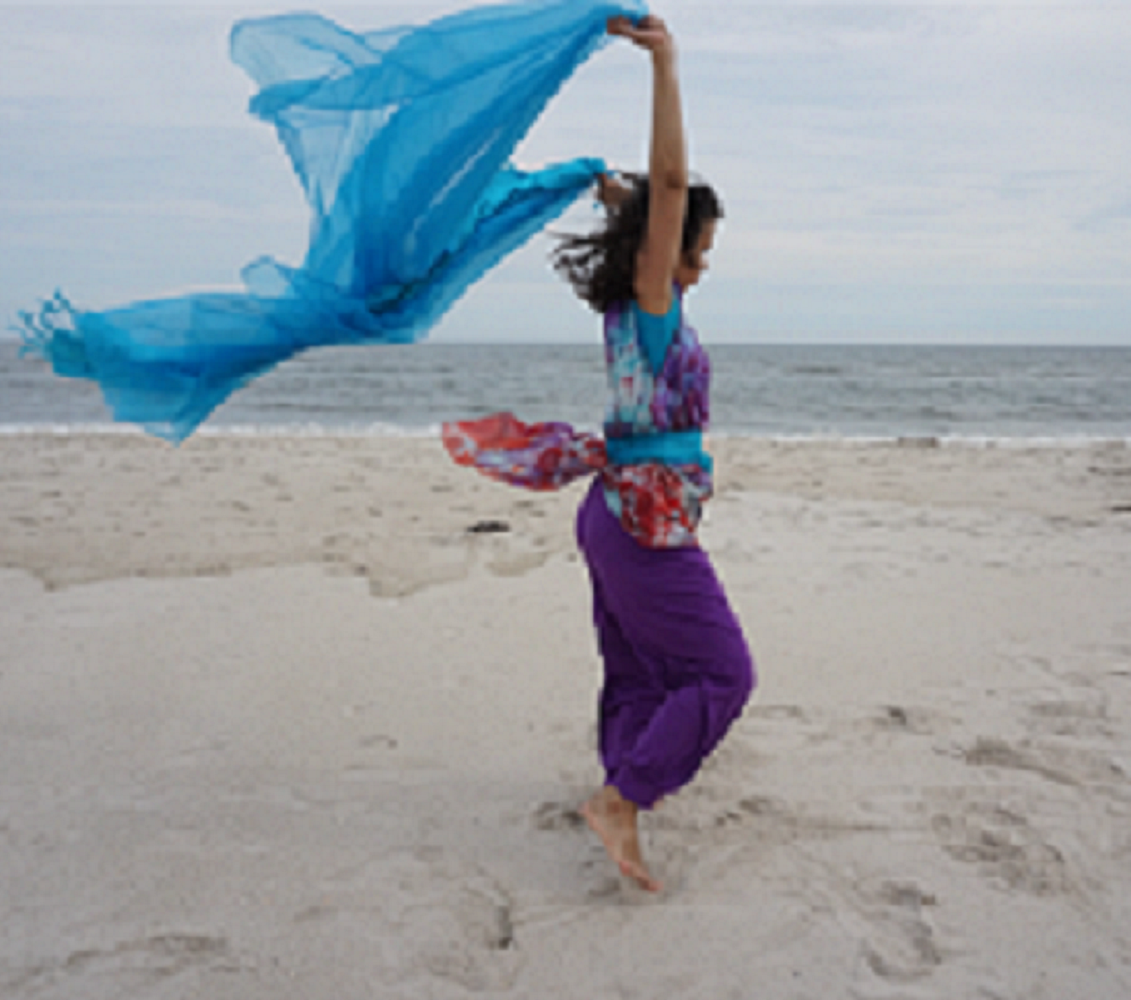 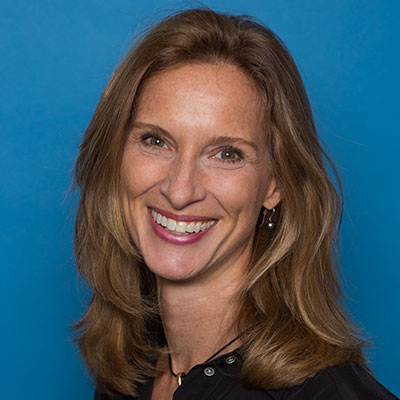 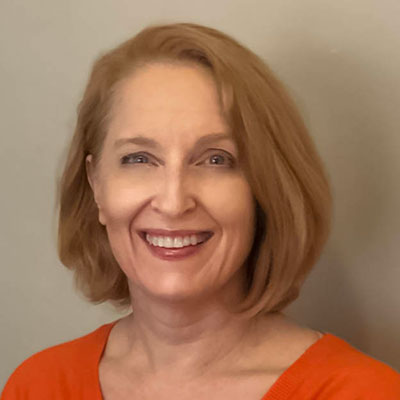 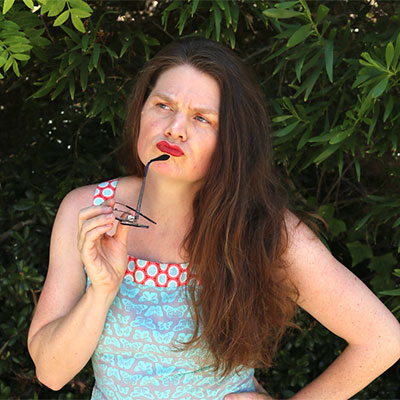 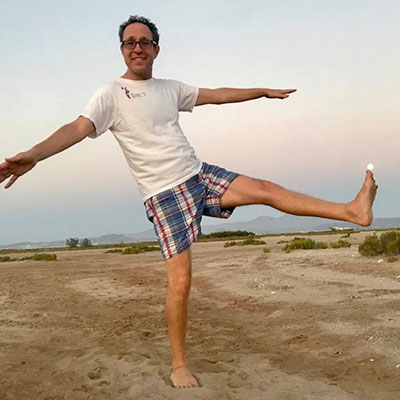 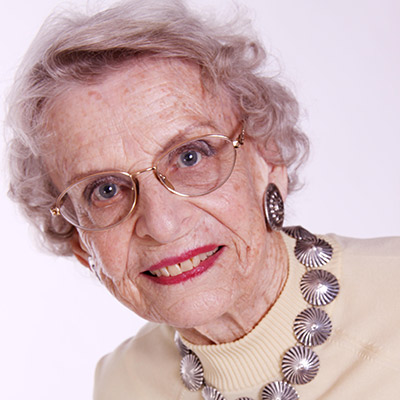 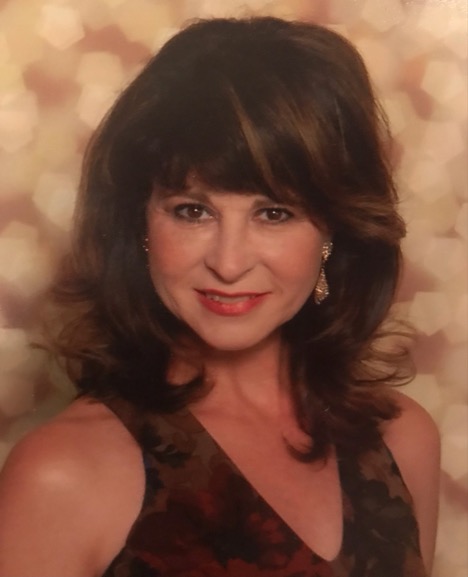 
Language of Dance helps to:

The Language of Dance® Approach grew out of Dr. Ann Hutchinson Guest’s work with children at the New York City 92nd Street Y.M.H.A. in the 1950’s and later with adults in London’s Teacher Training College of the Royal Academy of Dance in the 1970’s.

After consulting many lists and sources including the “Seven Movements in Dance” as taught in the Cecchetti Classical Ballet Method, Laban’s list of basic actions, and the writings of Margaret H’Doubler, she codified her definition of the ABC’s of movement, the Movement Alphabet ©1983.

While teaching a course at the Teacher Training College of the Royal Academy of Dance in 1971, Guest returned to her exploratory and creative use of the motif symbols. She recognized the need for complex movements to be deconstructed to their most basic elements with the ability to be built back up again. During this time, she codified the Language of Dance® work and produced the textbook entitled Your Move - A New Approach to the Study of Movement and Dance published in 1983. The second edition (2007), co-authored by Dr. Tina Curran, co-Founder of the Language of Dance Center (USA), is Your Move: The Language of Dance® Approach to the Study of Movement and Dance, available from Taylor & Francis.

The establishment of the Language of Dance Centre in London (1967) and the Language of Dance® Center (USA) in Connecticut (1997) with Dr. Tina Curran and Heidi Wiess enabled Guest and others to raise the profile of this innovative and pioneering approach to teaching dance.

In 2022, Dr. Ann Hutchinson Guest was appointed an Official Member of the Most Excellent Order of the British Empire (MBE) in recognition of her services to dance. 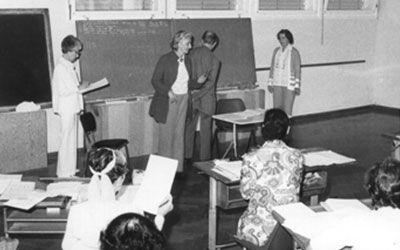 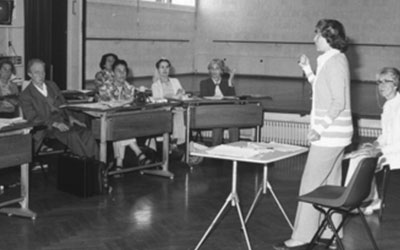 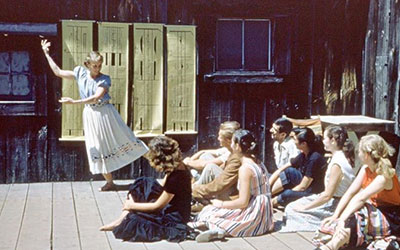 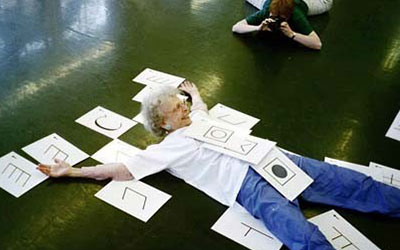 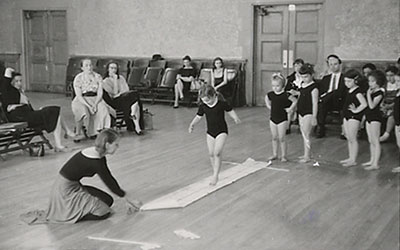 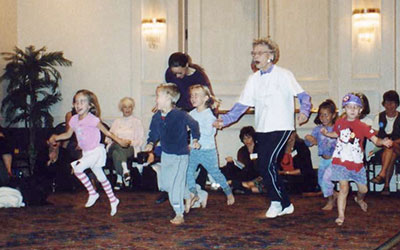